Welcome to Coach Peter who will be joining on our full-time training staff beginning this May 2018 with technical sessions, and camps throughout the summer!!!! 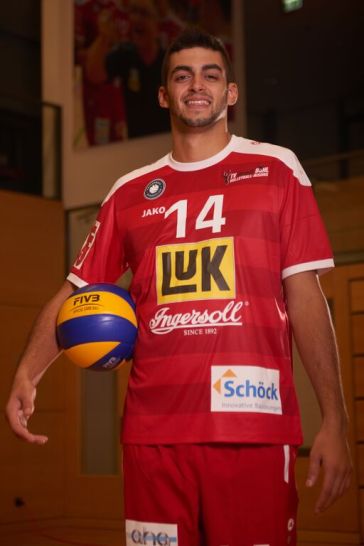 Coach Russell played club volleyball for Maryland Volleyball Program from 2006-2011 where he was recruited to play Division 1 volleyball at Penn State from 2011-2014.

While at Penn State, Coach Russell was named to the All-Conference Team in 2013 and 2014, and to the 2013 Conference Playoff All-Tournament Team. Penn State won the EIVA Conference and made it to the NCAA Final Four each of the 4 years Russell played for the Nittany Lions.

After his time at the college level, Coach Russell went on to play a season with TV Buehl, a professional team in the top division of the German Bundesliga. While in Germany, Buehl reached the DVV German Cup Final for the first time in its history.

View all posts by m2volleyballmd